Changing the default bot messages to your local language

Written by Saptarshi Mondal
Updated over a week ago

In Tars Bot builder, we give bot makers the flexibility of creating messaging flows in the language of their choice.

We realise though that makers cannot change some of the text within the bots themselves (e.g. the message that comes up if a user gives an invalid name or number) : 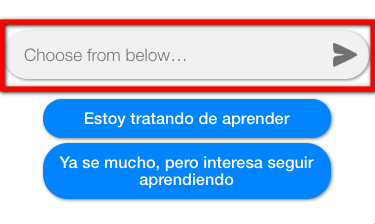 This is why we have an option of setting a language for your convbots.

To use this setting, you will have to go to the "Configure" tab on the left side of the screen: 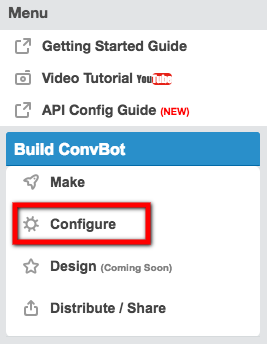 Once you have clicked on this tab you will find a dropdown for languages:

In this dropdown you will be able to choose what language you want: 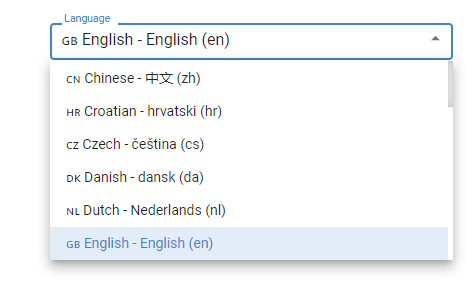 Save your configuration, and that’s it.

Now your bot will be in your language of choice! 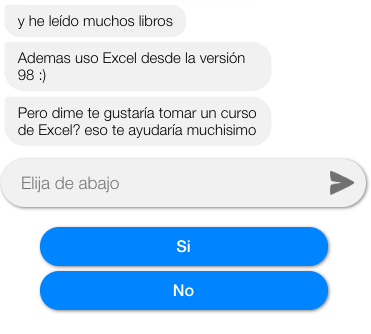 This feature has been rolled out for 8 languages right now, drop us a line if you'd want to add a new language to it.

We now support 18 Languages.
May the 4th be with you.

We now support 21 Languages.
Got your Black, Jack.

28th June 1919 Treaty of Versailles, ending WWI and establishing the League of Nations, is signed in France

The Show Must Go On