Written by Vinit Agrawal
Updated over a week ago 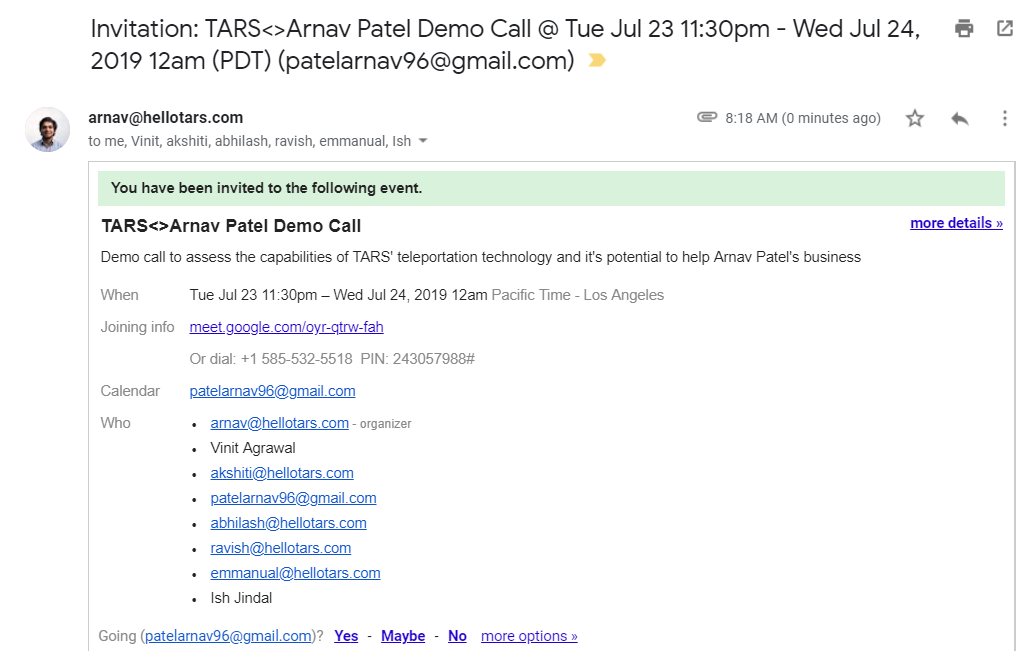 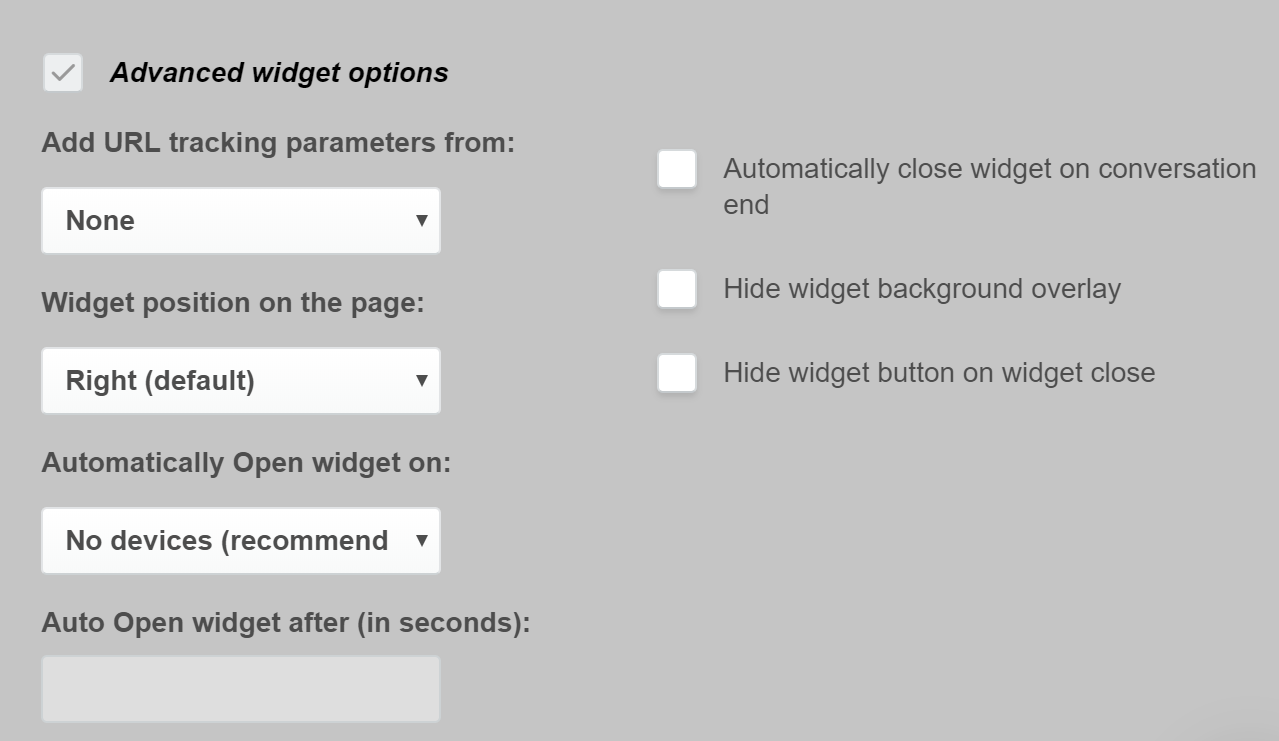 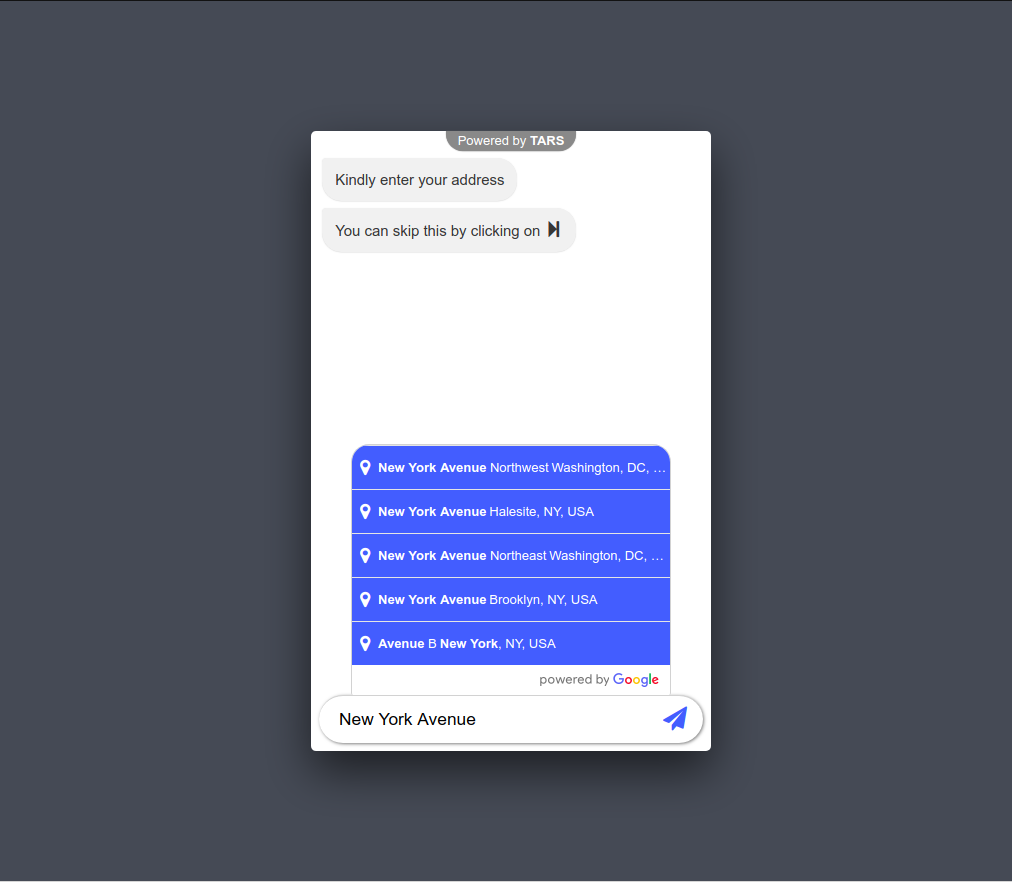 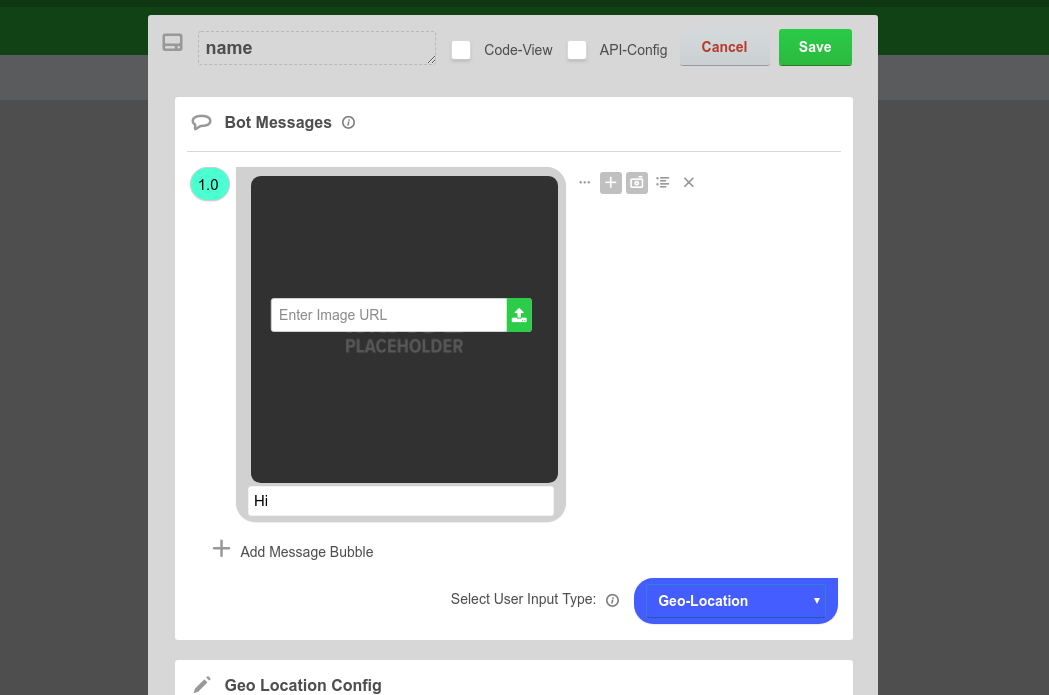 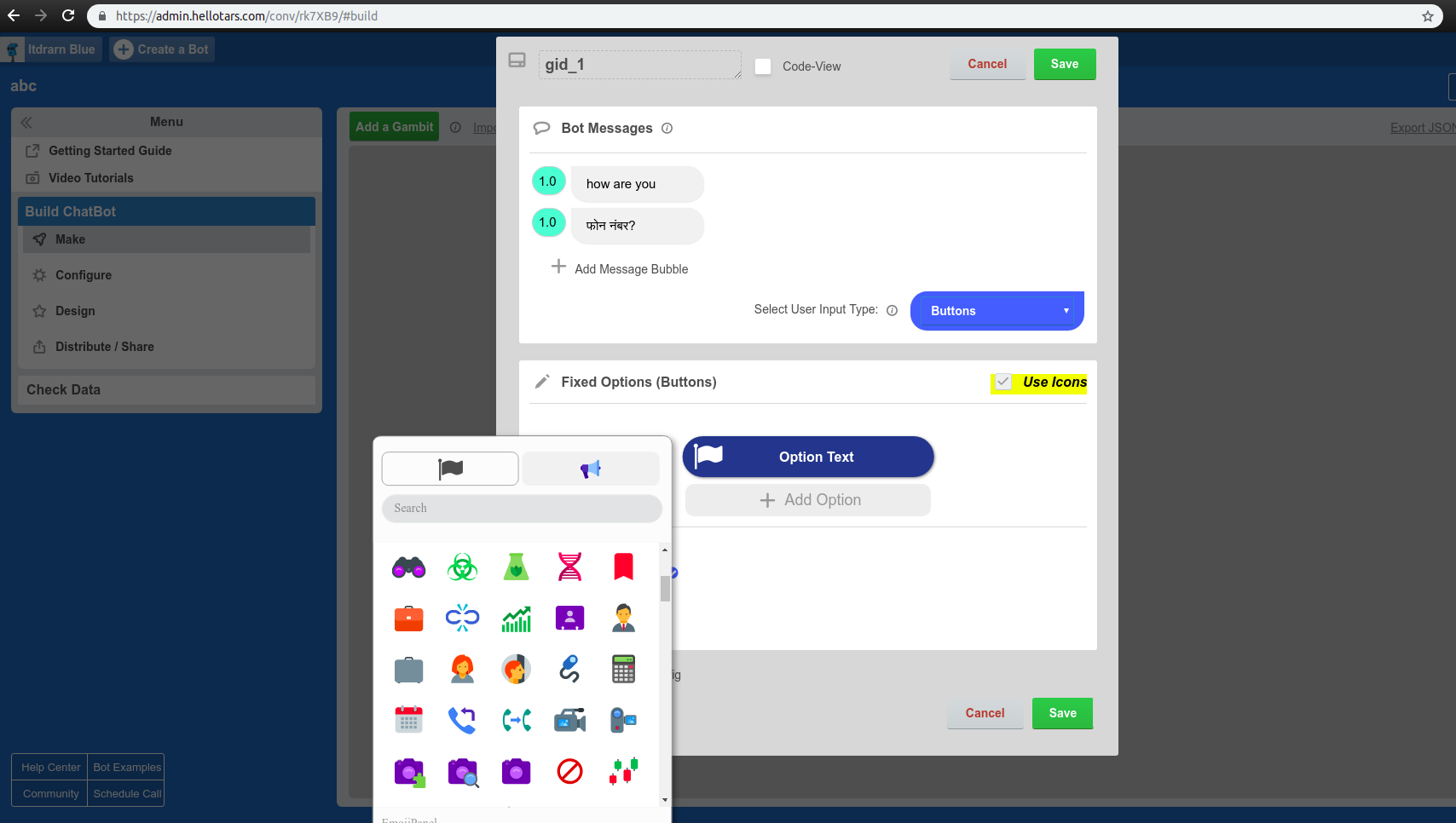 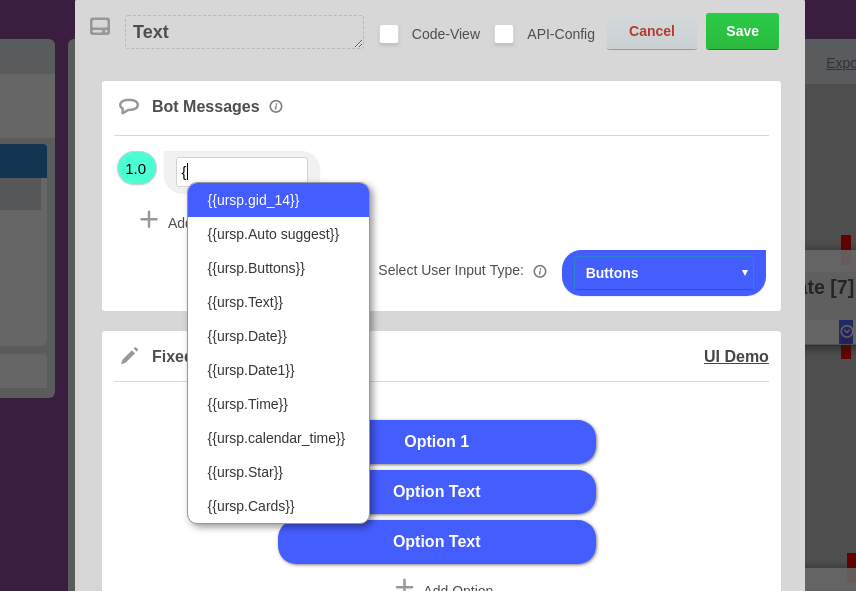 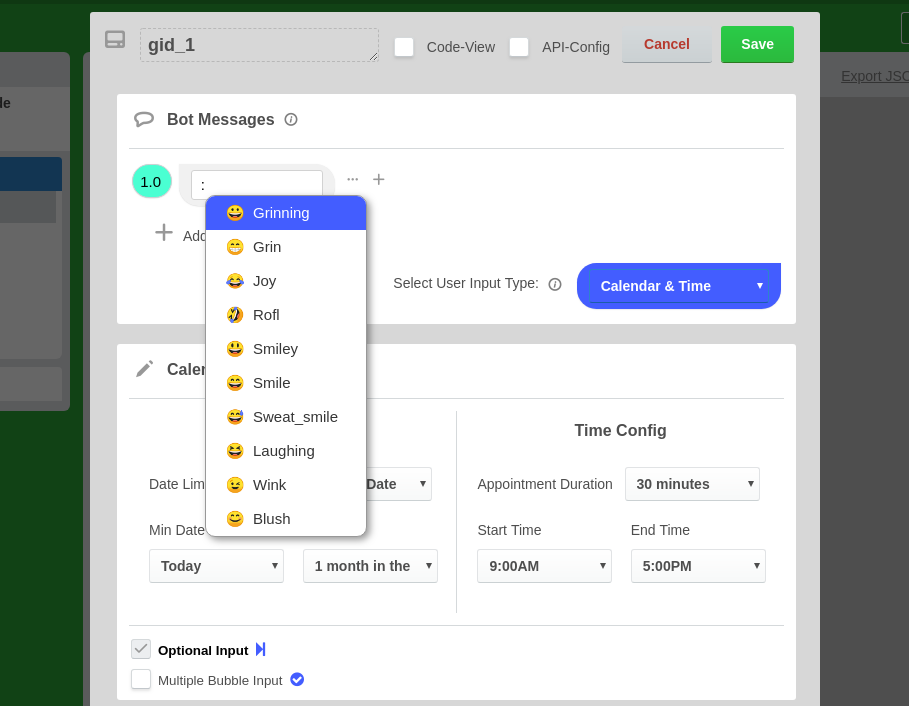 We made this update so that you can make incremental changes in your Bot and test it out in the Bot Preview. And once you are happy with the final result, just click on the new and improved Deploy Bot button, right next to it, to push all the changes to Live Production, all in one go. Also the Bot Preview looks way more cooler. Check it out: